This does not mean that we should let our guard down. 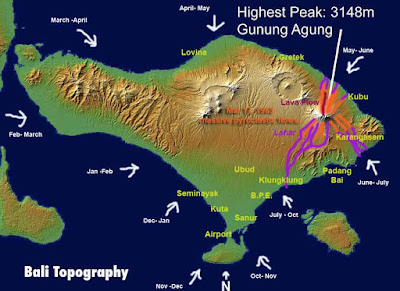 It is important to note even if we have a full blow eruption similar to the worse one in modern history in 1963  most major tourist areas have nothing to fear.

As can be seen in 1963 the eruption affected only a small area of the Island and was far away from the tourist areas. All ready: National Disaster Mitigation Agency (BNPB) head Willem Rampangilei (center) talks to local authorities about the potential eruption of Mount Agung during a visit to the volcano's observation post in Bali on Sept. 20. (Courtesy of the BNPB/File)

The volcano alert status has been increased to Siaga, the third level on the alert scale, due to an increase in the volcano's seismic activity.

“The BNPB will continue to provide assistance to regional disaster mitigation agencies [BPBDs] in taking anticipatory measures against the possible eruption of Mt. Agung [...],” he said during his visit to the Mt. Agung observation post.

Willem said the BNPB’s prevention and preparation deputy head assisted BPBD officials in mapping out a contingency plan to anticipate the eruption of Mt. Agung.

The observation post revealed that as of 6 a.m. local time on Wednesday, it recorded 94 instances of volcanic tremor, while in the previous day, 427 tremors were recorded.

“Although its quake activity was not as sharp as two days ago, there were 480 seconds of tremor. The epicenter of the quake is located only 2 kilometers from the surface and the depth of magma is only 5 km; hence, all people must stay alert,” said an observation post official.

“I wanted to check on whether the early warning system ran in line with our standard operating procedure and, if the volcano erupts, how the evacuation processes will be conducted and where the residents will be evacuated to. We aim to strengthen communication among institutions so that people can get information as quickly as possible,” said Willem. (ebf) Get ready: An official at the observation post of Mount Agung, Bali, points out the risk zone of the volcano during the visit of National Disaster Mitigation Agency (BNPB) head Willem Rampangilei (left) on Sept. 20 (Courtesy of the BNPB/File)
at September 20, 2017 1 comment:

Is it better to buy, fix up, and rent out a Asian property, or buy something turnkey? 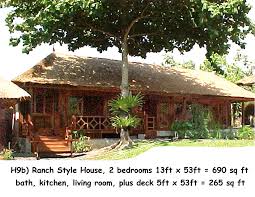 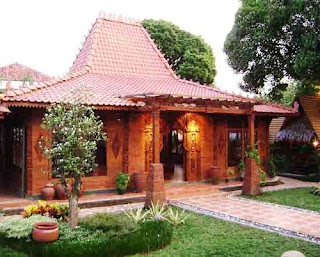 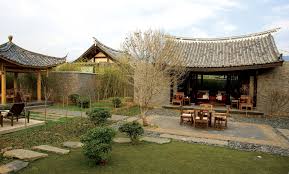 Is it better to buy, fix up, and rent out a property, or to buy a turnkey investment?

You want an honest answer?

Turnkey investments are very attractive. I’m aware of a number of them. Supposedly, they’ve gotten good deals on properties. They’ve fixed them up. They’ll find tenants for you and manage the property. They’ find houses in areas that almost promise solid appreciation and good, positive cash flow. All while the property is thousands of miles away.

Oh, and I’ve got a nice bridge to sell you, too.

My two largest monetary losses in real estate have had characteristics similar to turnkey investments. In one, I put money into a property 800 miles away. My “partner” was responsible for rehabbing the property and finding a tenant. He actually produced fake comps and never did the work. In another case, I was a private lender for a rehab only 25 miles away. But, as in the first case, I failed to do my due diligence. The rehabber fixed up the property, sold it, and returned nothing to me.

On the other hand, you could end up with a property in a “war zone,” or close to one. The anticipated appreciation may never occur. If tenants tear up your property, you could lose more with that one tenant than you’d make on cash flow in a year.

And if you do all that, how turnkey is it, really?

Find something local. Do your due diligence. If you want, hire a management company to make sure they’re screening properly. If it’s local, you can drive by it occasionally. Presented below is a partial screen capture from one of the turnkey providers (with the name removed), followed by a typical property. Especially when you get to the individual property, are you really prepared to verify all that information and all those claims? And remember: Houston, Tampa, Jacksonville, Palm Bay. Or troubles with some of those other cities.
at September 20, 2017 No comments: 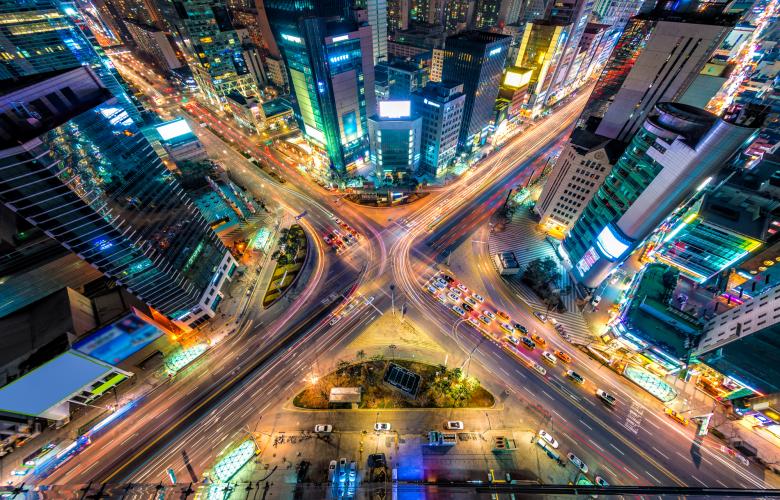 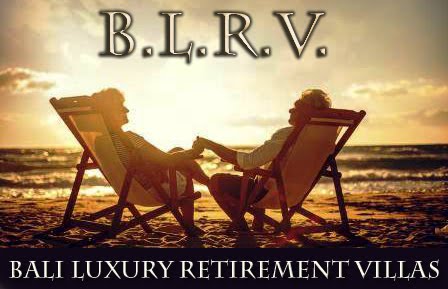 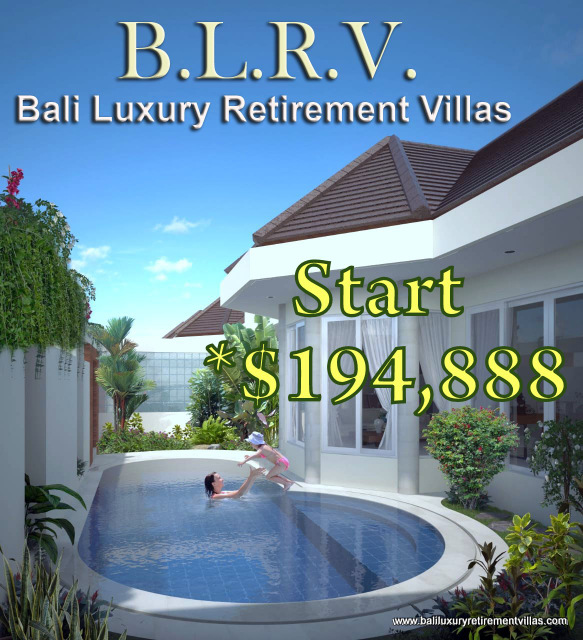 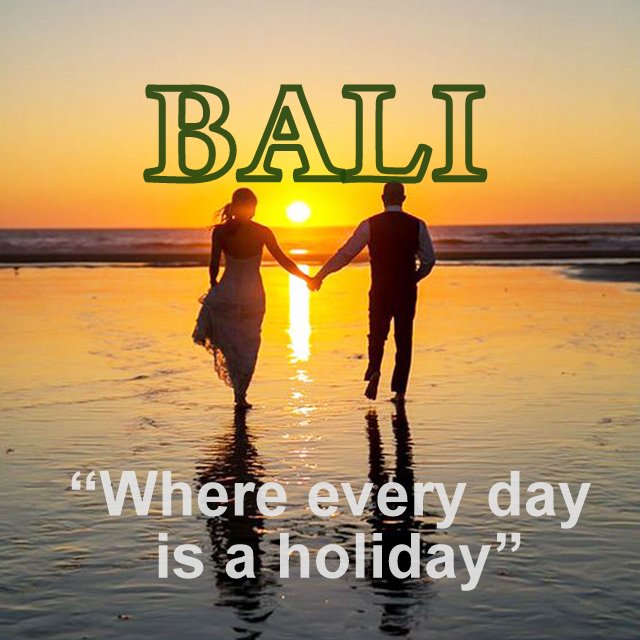 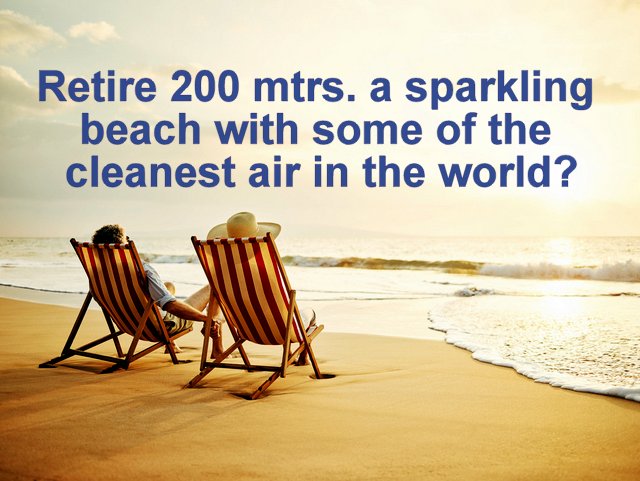 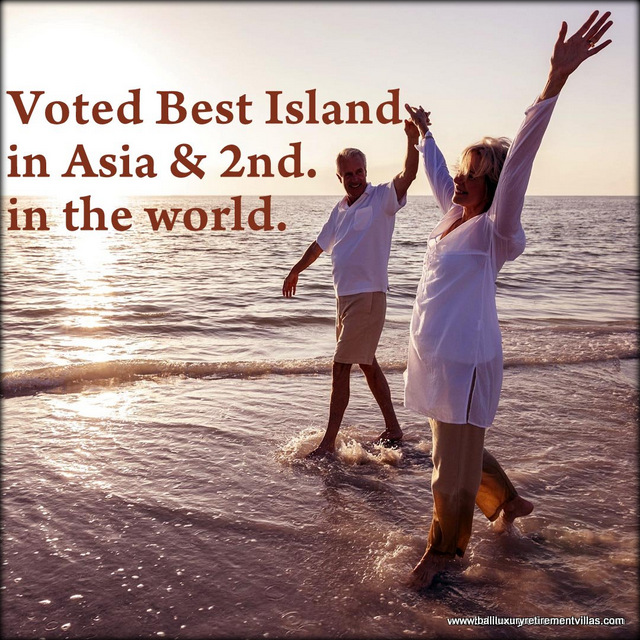 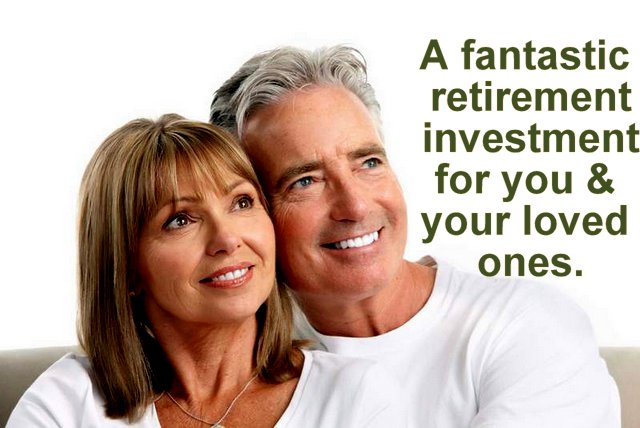 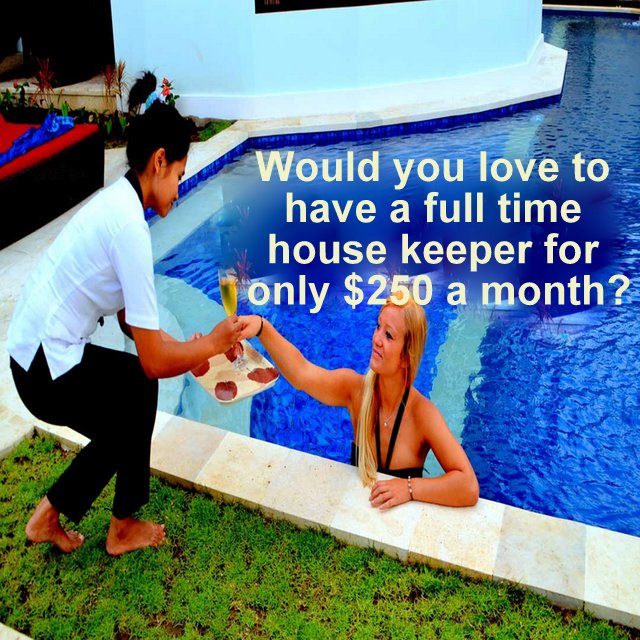 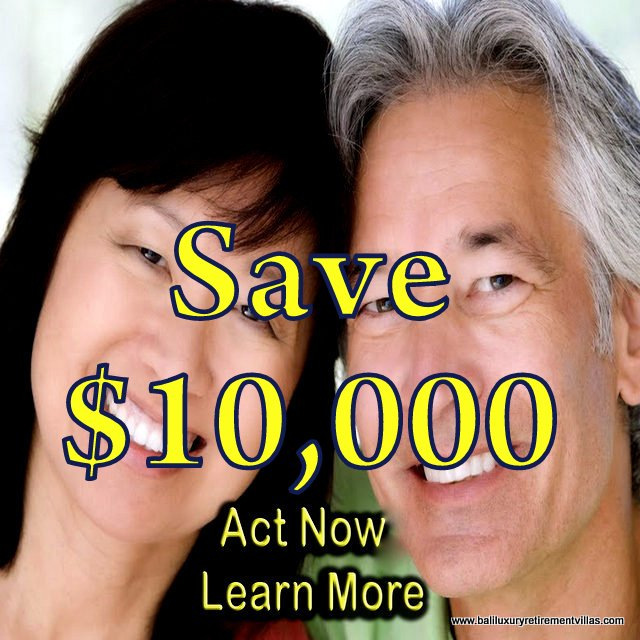 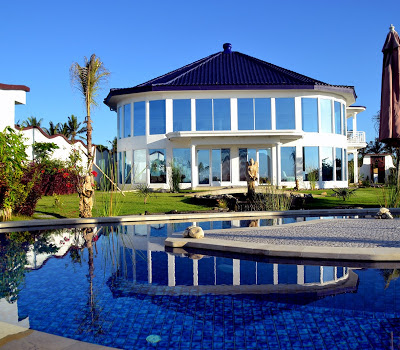 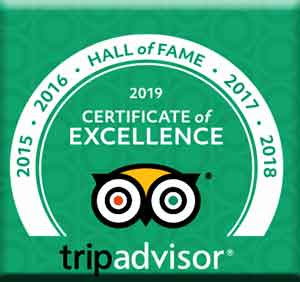 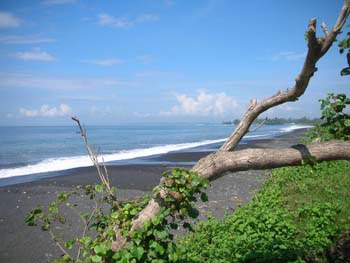 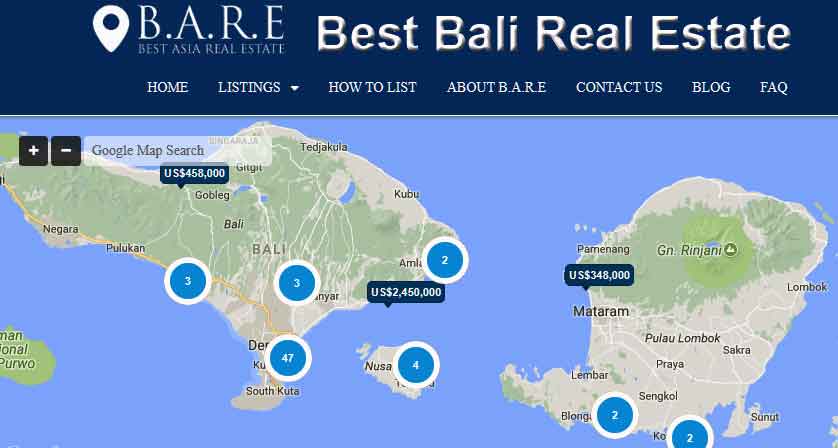 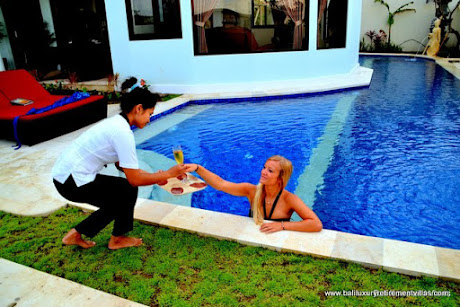 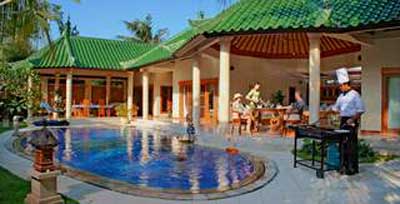 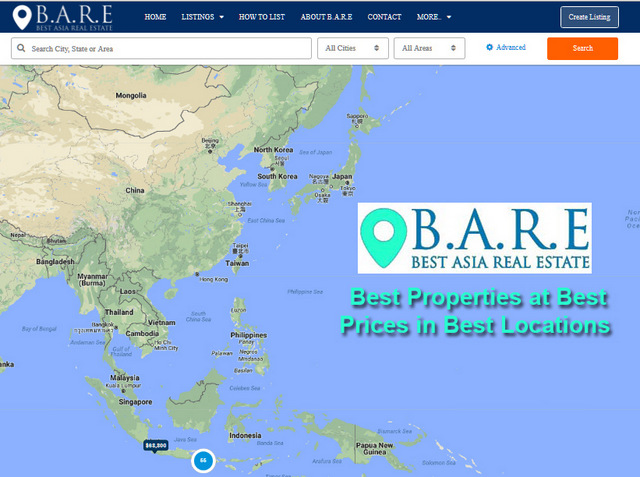 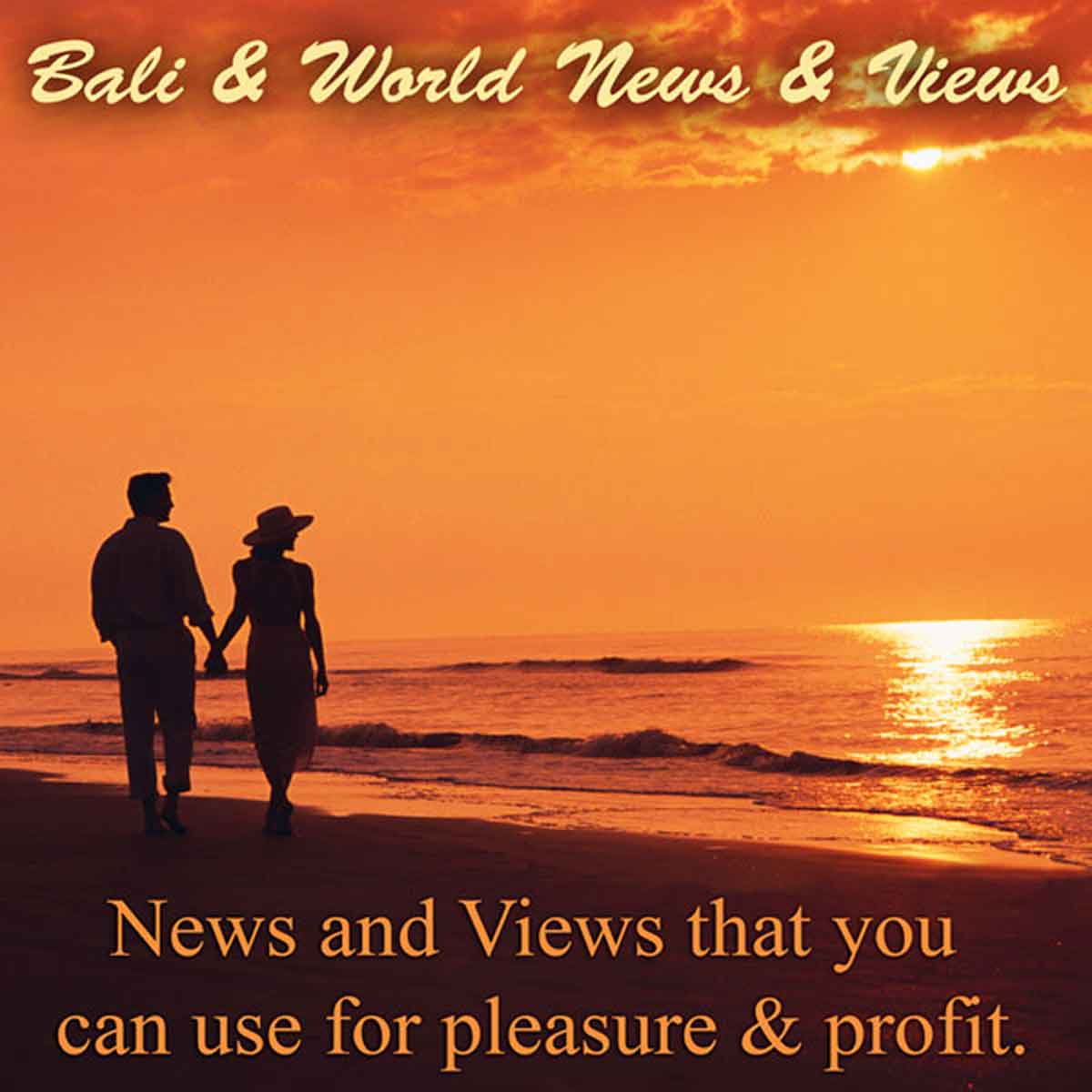 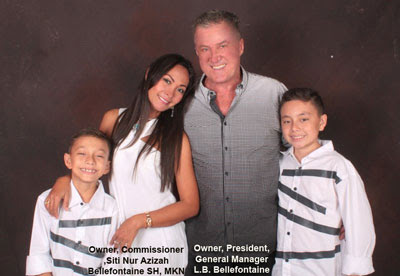 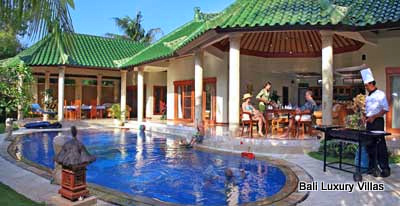